Why we need to redefine corporate performance – Forbes India 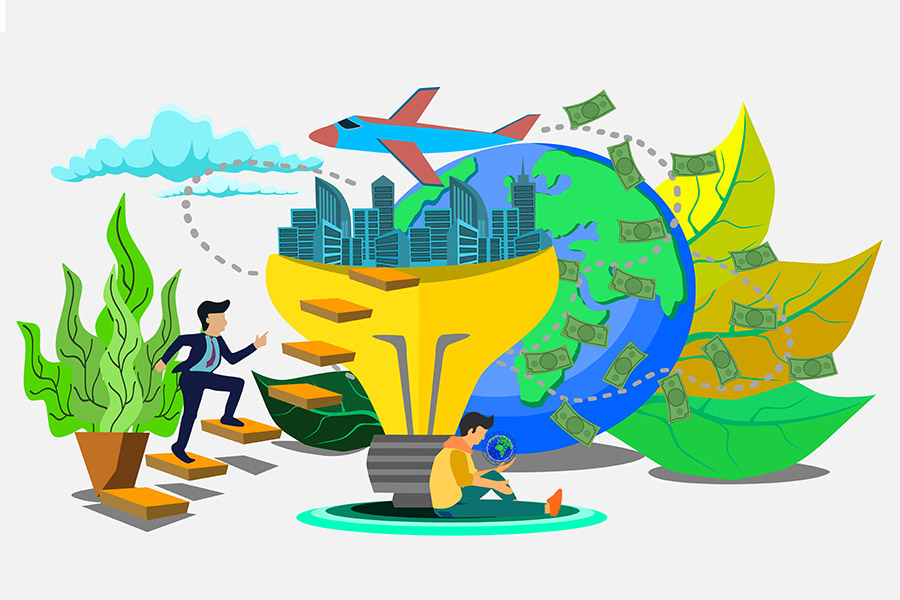 We live in a world in which many dimensions of wealth are at risk of depletion. As many planetary boundaries are being rapidly approached or even breached, ‘natural capital’ (an economic metaphor for the limited stocks of physical and biological resources found on earth, and of the limited capacity of ecosystems to provide ecosystem services) is at risk. ‘Social capital’, defined as networks together with shared norms, values and understandings that facilitate cooperation within or among groups, is threatened by increasing inequality, intolerance and polarisation exacerbated by the dominance of the politics of populism and hatred. And human health, the mainstay of ‘human capital’ (the knowledge, skills, competencies and attributes embodied in individuals that facilitate the creation of personal, social and economic well-being) is increasingly at risk from our unhealthy and contaminated diets that have now become the leading burden of disease. 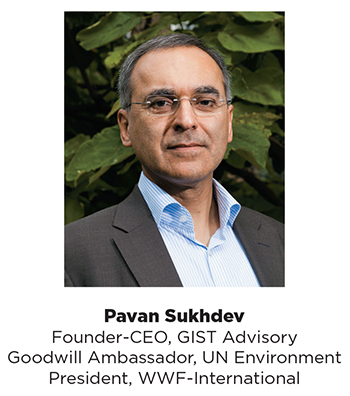 The main driver of all these challenges is our dominant economic model and its main agent, the private sector, which accounts for almost two-thirds of global output and jobs. Despite that, today’s corporation is only formally required to quantify and report its impacts on ‘shareholder financial capital’, not the human or natural capital that affect important stakeholders such as employees, customers, suppliers, regulators, governments, citizens, the youth, etc. This makes very little sense from any perspective, be it that of transparency, or justice, or sustainability.

This approach has been used by many sustainability leaders around the world, including AkzoNobel (a European chemicals giant, in 2014), Amata (a forestry company in Brazil, in 2015), Yarra Valley Water (Melbourne’s water utility, in 2016) and Sveaskog (Sweden’s largest forest owner, in 2018). IIRC’s thinking extends to all capitals the logic of the Natural Capital Protocol, a universal process guideline and framework prepared by the ‘Natural Capital Coalition’, a large community of practice that evolved from the UN-backed The Economics of Ecosystems and Biodiversity (TEEB) project on natural capital to help businesses discover and measure their impacts and dependencies on natural capital.

This framework for the micro-economic level uses only four broad classes of capital, wholly consistent with mainstream literature in environmental economics as well as the ‘inclusive wealth’ approach adopted by UN in their Inclusive Wealth Report (which provides multi-capital analysis of national performance). In the foreword, Partha Dasgupta, a leading economist who pioneered the recognition of non-financial ‘capitals’ in modern economics, explains the four capitals thus:

Community-owned wealth is referred to as ‘club goods’ which has shared ownership rights and the ability to exclude others from accessing or benefiting from their club goods. This is not the case for public goods, which no one can be prevented from using, and use by one party does not prevent use by another. While capital classes are widely considered by corporate managers when evaluating externalities, more attention needs to be paid to ownership categories because there is no ethical basis to “set off” the impacts on the health or wealth of one community or owner with that of another owner or community.

A leader in sustainable business, Yarra Valley Water, which published its Integrated Profit and Loss in 2016, has since moved ahead with using these metrics to target a doubling of its social capital creation. Furthermore, their capital impacts are also expressed in terms of the impact of their programmes and business model features on the Sustainable Development Goals. The company thus is able to see its impacts across shareholder and stakeholder value not only in terms of the four capitals, but also in terms of social value delivered towards various SDGs. This is truly the future of performance reporting and sets a model that will help make companies future-fit, ready for tomorrow’s VUCA (volatility, uncertainty, complexity, and ambiguity) world.

(This story appears in the 21 June, 2019 issue of Forbes India. You can buy our tablet version from Magzter.com. To visit our Archives, click here.)