6 Ways to Launch a Business 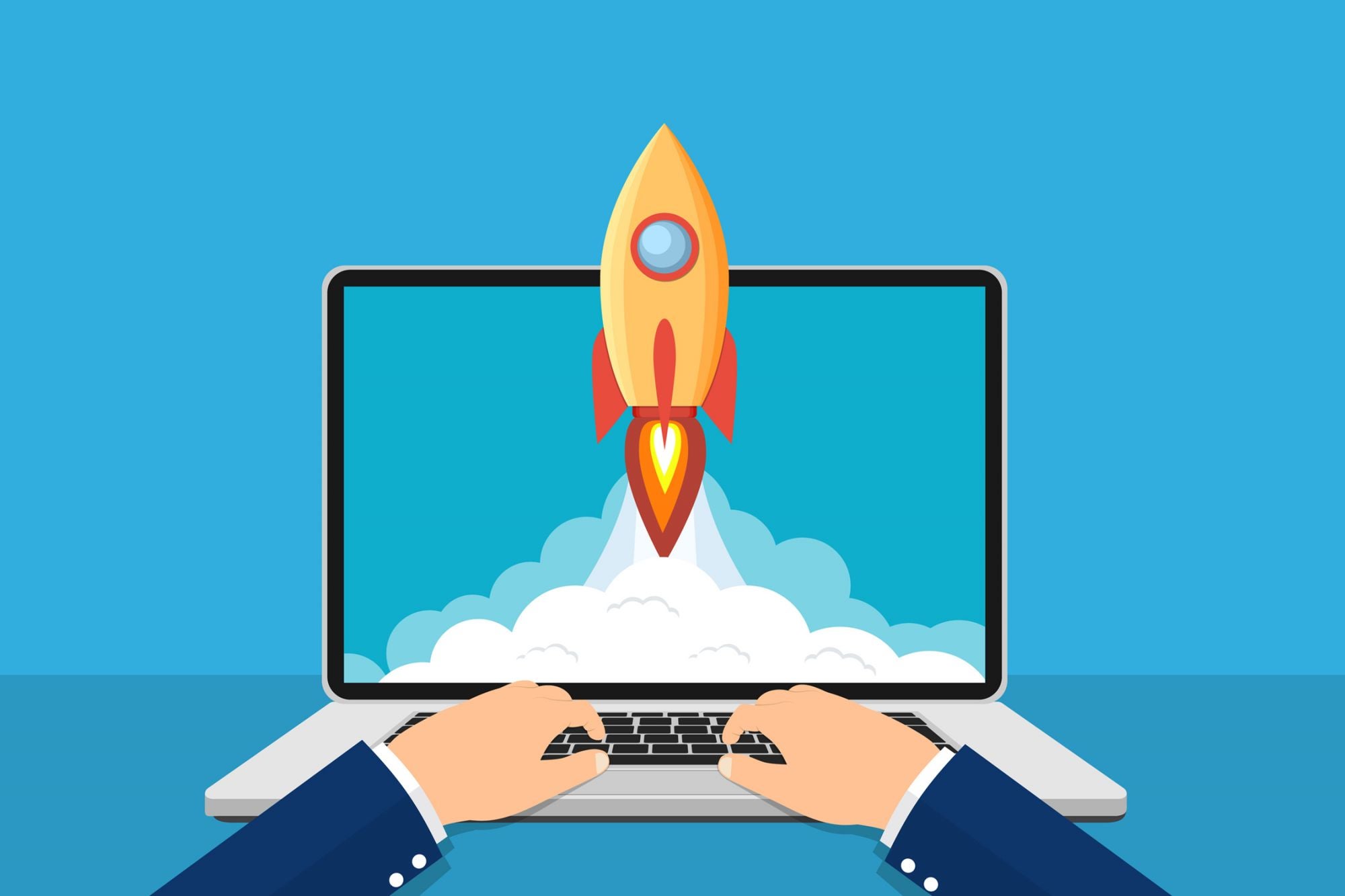 What’s the best way to tell the world that your company exists and is open for business? Six entrepreneurs share their strategies and stories.

This story appears in the June 2019 issue of Entrepreneur. Subscribe »

“After years designing graphic tees for large retailers, I decided to strike out on my own. I produced a small run of shirts and proposed a trade with local fashion bloggers: If they’d serve as the models for my T-shirt website, I’d provide my professional photography services to their blogs for free. It worked wonders! They’d often post about my brand and recommend me to other bloggers, too.” — Danielle Nagel, founder, Dazey LA

“We launched Floyd in 2014 on Kickstarter with a set of table legs — customers could turn virtually any surface into a table. We wanted to solve a problem around the disposability of furniture and to see if it was a pain point for more people than just us. The goal was to presell $18,000 worth of product; we did $250,000. It was a boot camp for scaling and getting our model together. It gave us a foundation and the capital to get rolling.” — Kyle Hoff, cofounder, Floyd

Related: 7 Powerful Public Speaking Tips From One of the Most-Watched TED Talks Speakers

“We opened the first Hummus & Pita Co. before social media hit its peak, so our launch tactics were very grassroots. We shared samples on the street, put big signs in the windows to tease the launch and get neighbors excited, and went door-to-door to local businesses and schools to hand out coupons. It was all about the local community.” — Dave Pesso, cofounder, Hummus & Pita Co.

Related: Use These Strategies to Carve a Path to Your Dream Job

“Before launching to the public, it was essential that consumers, press, and the food community understood not only the benefits of our indoor-­farming operation but also the flavor of our produce. We shared products with potential chefs and retail partners, creating a foundation with what became our first customers, Foragers and Whole Foods. It’s also how we connected with chef Tom Colicchio, who became an investor and adviser.” — Irving Fain, cofounder and CEO, Bowery Farming

Related: These Are the 20 Best Cities to Start a Business

“We did a private launch to 100 friends and asked each one to share the emails of two other friends they thought would like our men’s grooming products. We then asked the same thing of those friends. We reached thousands from our starting point of 100.” — Brian Jeong, cofounder and CEO, Hawthorne